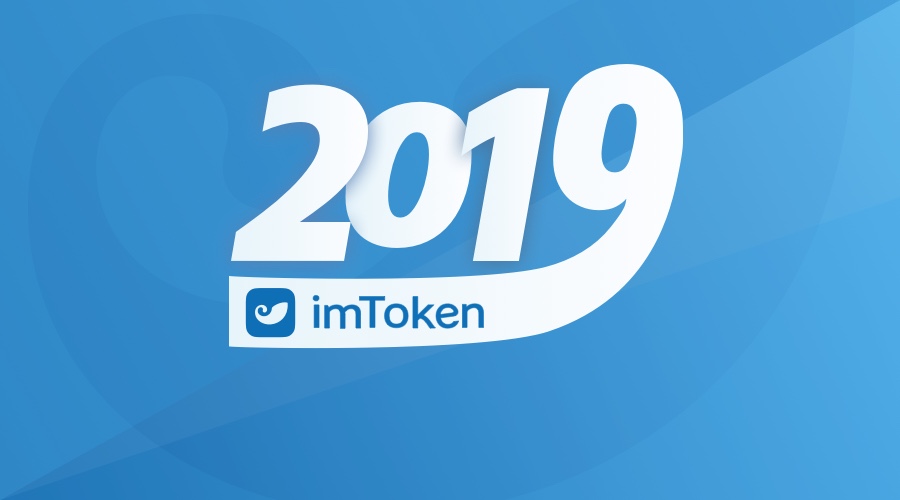 If you ask what’s the most interesting thing in April? imToken will say: Staking. 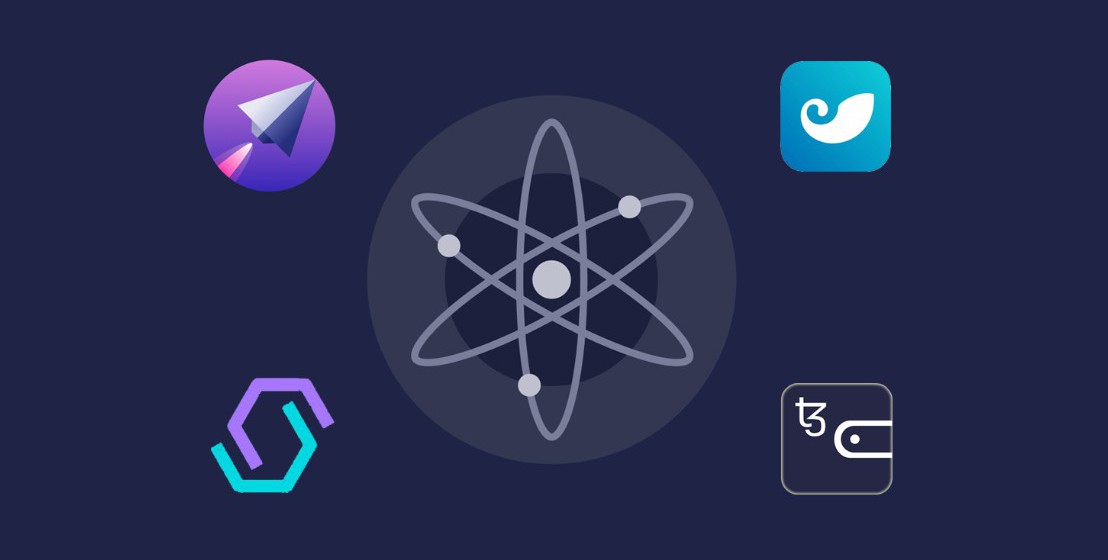 At present, imToken's Cosmos active wallet account for about 16.35% of the network, and users’ staking ATOMs is about 18% of the total.

4.23-25 Cooperation with HaskQuark and SparkPool.

Unlike PoW, in PoS's Staking ecosystem, mines, users, and wallets can all find their own roles, share rewards, and participate in governance.

So far, the number of effective addresses of the Cosmos network is around 6,000, the popularity is limited. How to get ATOM more conveniently and popularize Staking ecosystem?

In Tokenlon, you can purchase ETH or USDT for ATOM in just 30s.

For validators, the user's ATOM is the main source of their staking. The number of votes determines whether they can become a validator, and also affects revenue.

As a user, you can't just focus on 7-20% reward rates while ignoring Cosmos's slashing mechanism - if validators do evil, users will share the slashed ATOM with them. So, how do you choose a good validator?

Just as miners have to choose a qualified mining pool, ATOM holders must choose a safer, more reliable and professionally qualified validator. Among them, the recommended validators of imToken are an option.

Staking gives us the opportunity to practice compounding interest on investments.

Re-investing staking rewards to the validator increases the number of delegated ATOMs to continuously make profits.

Try Staking DApp's "Re-invest" feature, or choose to redeem it with one click.

In addition, EOS and Loom are also PoS that support staking. Search for "ReX" and "Loom" in the DApp browser to find the corresponding DApp.

Staking not only brings a lot of fresh application scenarios, but also creates new requirements, such as:

What will be the most interesting thing?