Dieter Shirley, founder of CryptoKitties, coined the term “NFT” in 2017. Several years later, NFT has become one of the most interesting topics in the blockchain industry. In order to gain a better understanding of NFTs and learn how they get started, we’ll briefly introduce the history of NFTs to you.

The early history of NFTs

Similarities can be found in the description of NFT today and that of Crypto Trading Cards by Hal Finney, a renowned cryptographer.

In 1993, he wrote an email to the Cypherpunks members and discussed the concept of “crypto trading cards”.

“Giving a little more thought to the idea of buying and selling digital cash, I thought of a way to present it. We're buying and selling 'cryptographic trading cards'. Fans of cryptography will love these fascinating examples of the cryptographic arts. Notice the fine way the bit patterns fit together - a mix of one-way functions and digital signatures, along with random blinding. What a perfect conversation piece to be treasured and shown to your friends and family.”

In his description of the cards, similar things can be discovered in his idea of combining cryptography with cards and today’s card NFTs. Also, Hal Finney put forward his opinion about scarcity, believing that unique things based on the same rule will be created in the future and many will love collecting those things.

Nevertheless, his ideas could not be realized due to technological restrictions.

Actually, the first token similar to NFT was Colored Coin invented in 2012. Colored Coin is based on the Bitcoin blockchain for asset management. The token consists of Bitcoins of small denomination with their smallest unit being one satoshi. It can serve as an ownership proof of multiple assets like stock, notes, and vouchers.

The first-ever NFT Quantum was designed by both Kevin McCoy and Anil Dash in May 2014. It was a short video clip by McCoy's wife Jennifer. Later, the NFT was sold to Dash for 4 dollars by McCoy on the Namecoin blockchain (a cryptocurrency originally forked from Bitcoin software).

What is worth noticing is that Quantum truly connects on-chain data with an artwork, unlike Colored Coin. 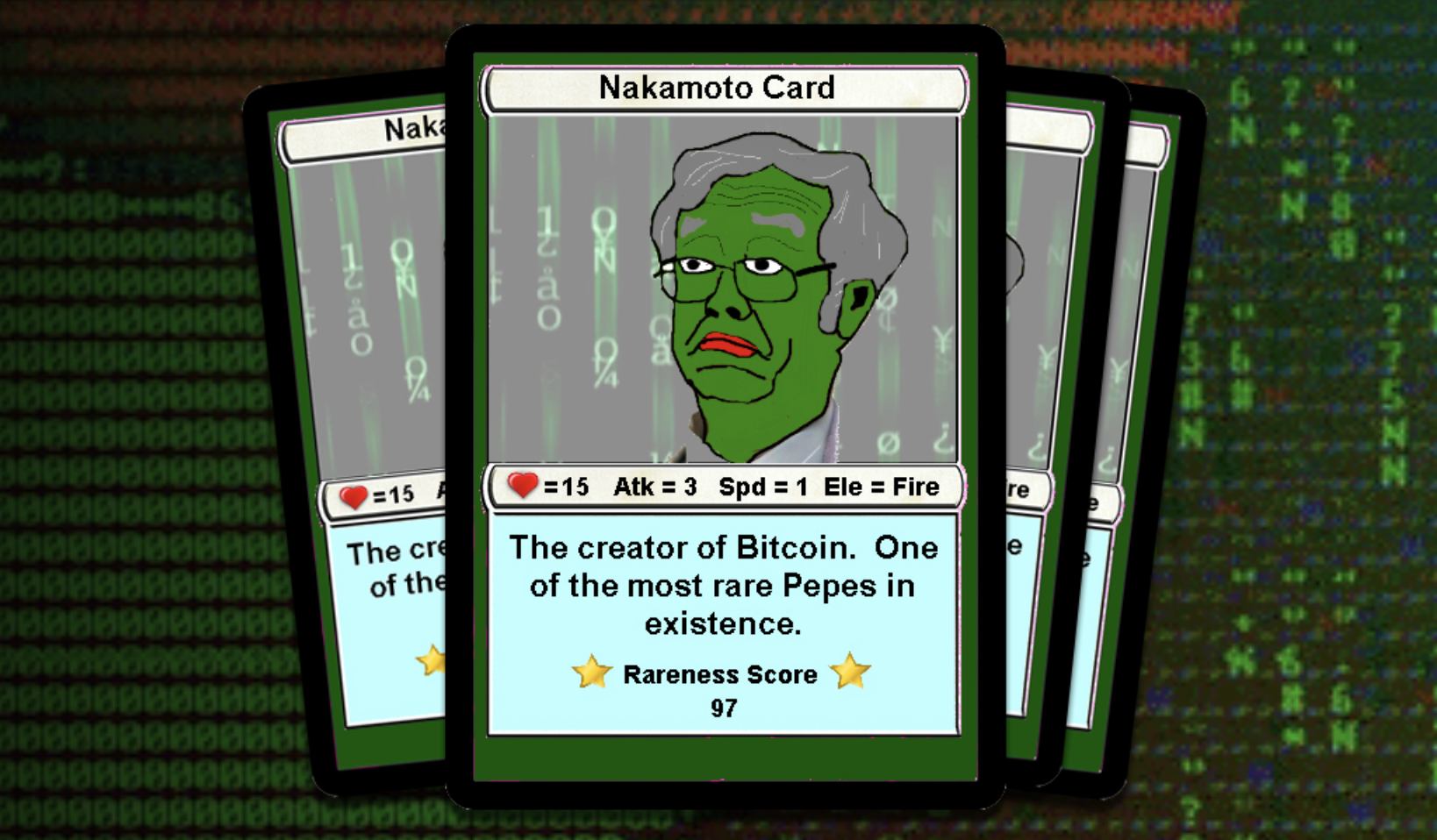 The Term “NFT” Is Coined

In July 2015, the Ethereum mainnet was launched with a set of token standards. Since then, NFT had been migrated to the Ethereum blockchain. Three months after the Ethereum launch, the first Ethereum-based NFT project Etheria was demonstrated at DEVCON 1. However, NFTs of the project had not been sold out until 2021 for a total of 1.4 million US dollars.

In 2017, when the concept of NFT was officially raised, pixel art project CryptoPunks was introduced by John Watkinson and Matt Hall. The project featured 10000 unique pixel portraits native to the Ethereum blockchain. 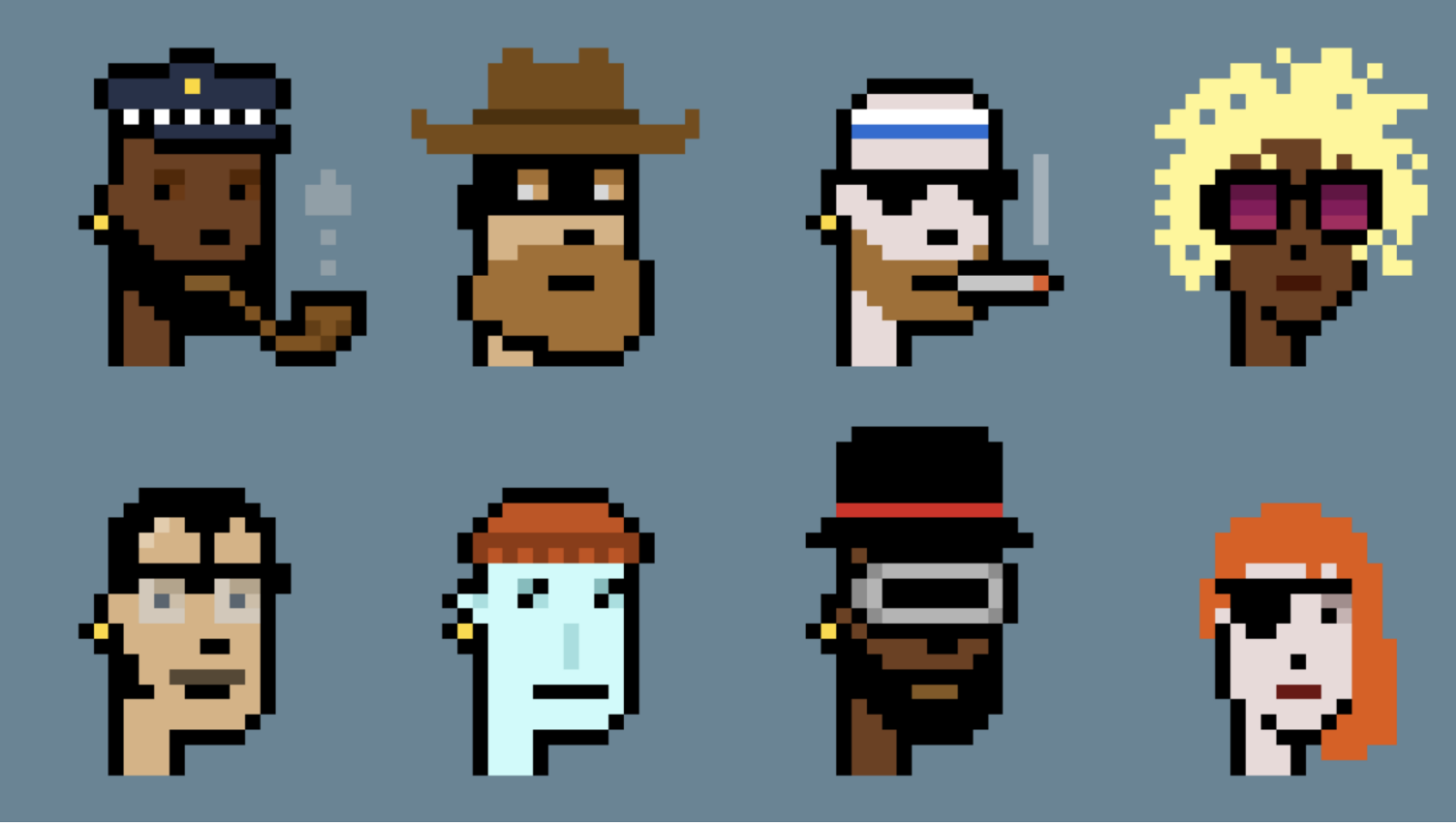 In October 2017, Dapper Labs developed CryptoKitties, one of the earliest Ethereum blockchain games. Inspired by this game, the ERC-721 standard was put forward in the Ethereum topic on GitHub. The description of how to create NFTs on EVM-compatible blockchains was included in the standard.

After the ERC-721 standard, ERC-1155 and ERC-998 standards were gradually introduced for different scenarios and needs.

The NFT ecosystem was booming from 2018 to 2020, with the first NFT trading platform OpenSea and digital art market SuperRare coming into the mainstream. In those platforms, not only can NFTs be traded but also users can create their own NFTs. 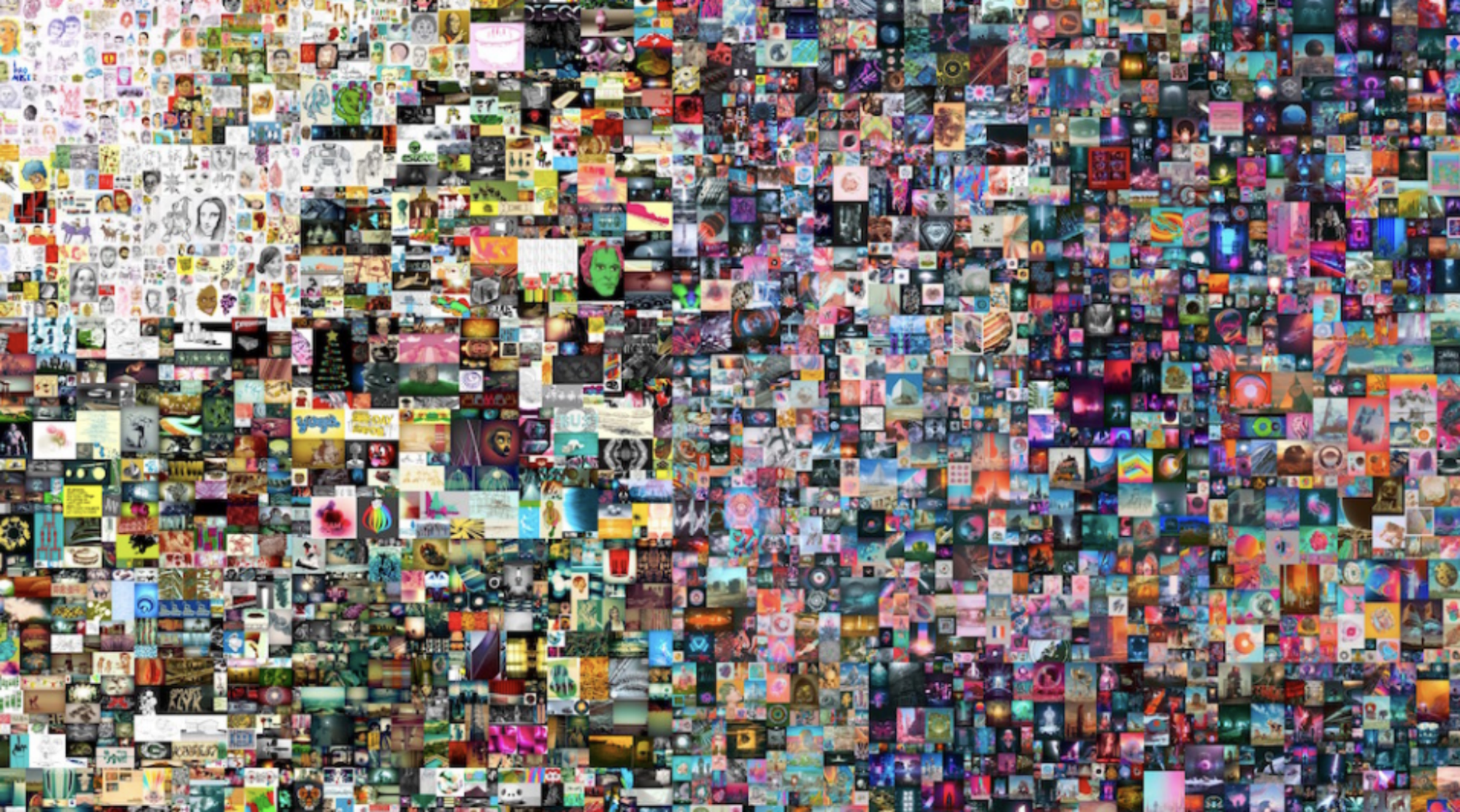 Following the selling of the artwork, NFTs enjoyed the most rapid growth with GameFi combining them with games. One prominent GameFi example was Axie Infinity under the P2E model allowing players to earn in-game cryptocurrencies. Boosted by that innovative model, the whole NFT ecosystem was expanding rapidly.

In light of the growing ecosystem, companies like Facebook, Microsoft, and NVIDIA, have been formulating their metaverse plan. Given that, NFTs, as an important element of the metaverse, have been applied in different use cases in various fields, generating greater value and wider impact. Until now, they are still under the spotlight as a frontier for industry insiders and blockchain fans.