At the beginning of 2021, the most expensive NFT by Beeple sold for $69.3 million which started the NFT year. More and more celebrities and public names embrace NFTs. The NBA has a partnership with “NBA Top shot”, Twitter allows users to set up NFT profile pictures, and “NFT” becomes the new black.

According to JPMorgan analysts, the monthly sales of digital tokens "hovers" at around $2 billion. The analysts estimated that the total market capitalization of the NFT universe was worth $7 billion.

But seriously, what are NFTs?

NFT is the abbreviation of “non-fungible token” that is a non-interchangeable unit of data stored on a blockchain. Types of NFT can be photos, video, audio, or words, that depends on what type creators want to be published.

Some of you may be wondering, what is different with video, photos, audio, or words that we can download for free from the internet?

Photos, videos, and words are digital files. However, the essence of NFT is a token, a unique identifier of blockchain with additional parameters to associate with those digital files. Each NFT is uniquely identifiable, which makes a token non-fungible. At the same time, it also makes NFT differ from blockchain cryptocurrencies, such as Ethereum, Bitcoin.

Let’s observe the details of Everydays: The First 5000 Days from Beeple as an example.

All cryptocurrencies offer you to send and exchange their tokens - Bitcoin, Ether and so on. Those tokens are interchangeable, meaning no one ETH is different from another one ETH. Just like any form of money.

NFTs can also be transferred, traded, and sold. The difference to fungible tokens is that each NFT is unique. That means, two NFTs of the same series might have different attributes associated with them. Just like 2 children of the same family.

After a year of great development, the NFT market is growing on all chains. Let's take a look, maybe you will find something you like.

NFT Projects on Each Chain

CryptoPunks is a non-fungible token collection on the Ethereum blockchain. The project was launched in June 2017 by the Larva Labs studio and each one was algorithmically generated through computer code and thus no two characters are exactly alike, with some traits being more rare than others. The Sandbox is an Ethereum network-based metaverse and gaming ecosystem where users can create, exchange and monetize resources and gaming experiences in a virtual world. Pixowl's project will disrupt the gaming industry, where platforms own and control user-generated content and the rights of creators and players are limited. In the sandbox, users fully own their virtual items.

The Degenerate Ape Academy is an NFT brand housed on the Solana blockchain. The academy consists of 10,000 degenerate ape NFTs.

Aurory is a play-to-earn desktop game where players are invited to explore a rich and diverse universe. Travel across the world of Antik and Cryptos, two different areas and biomes, where you will meet a vast array of NPCs and Nefties. These magical creatures, which can be caught or traded, will accompany you through a variety of engaging game modes in this compelling JRPG. 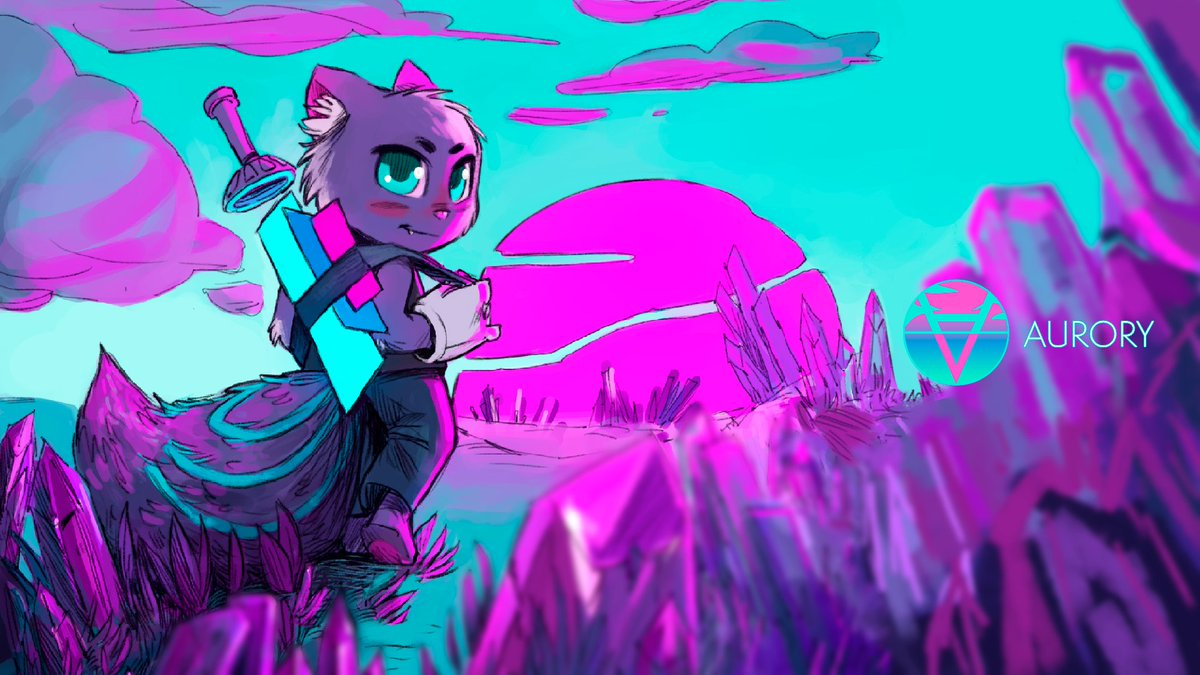 The Ape Hero League consists of 10,000 randomly generated heroes living on the BSC network. Each hero is unique and possesses various special traits.

X World Games' vision is to build a diversified gaming ecosystem that connects traditional gamers with the blockchain world and invite more game developers into the crypto space by creating and providing the underlying blockchain framework.